The story of how the movie “8 Slices” came to be started a number of years ago when John Jr. and Nick Westfall became friends. Nick was a school teacher who was passionate enough to organize a run to encourage good health and wellness among our youth. Patronies Pizza was a sponsor of the race for several years. Nick moved to New York city to work in the film industry and had been doing well. Visiting his family in Holden Beach always meant a trip to Patronies Pizza and a chance for John to joke with Nick about making a movie about a pizza place. This went on for about two years until one day Nick walks into Patronies and says, “Guess what? We’re going to make that movie.” Its about time, Patronies was made for the big screen! Nick did an awesome job putting the idea into script and Nick and the whole film crew brought the pages to life on film; truly impressive to see.

From a great friendship came a great movie, at least we think so…you will be the ultimate judge. We hope you enjoy!

8 Slices has received the Dove Seal of Approval

A very big honor signifying that the movie is family friendly, something quite important to us. 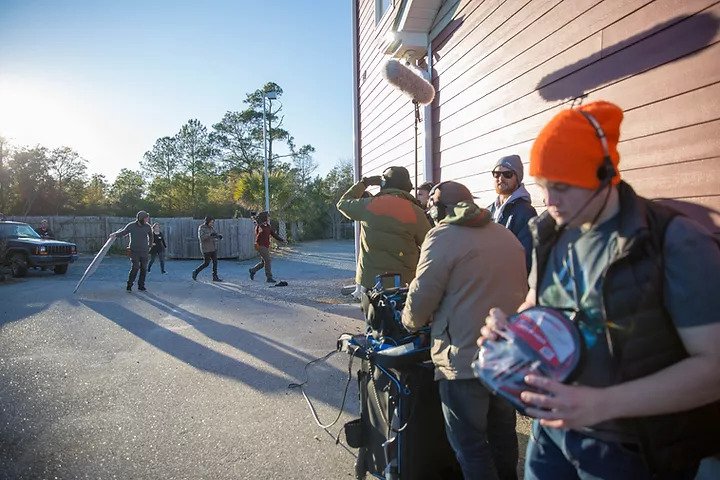 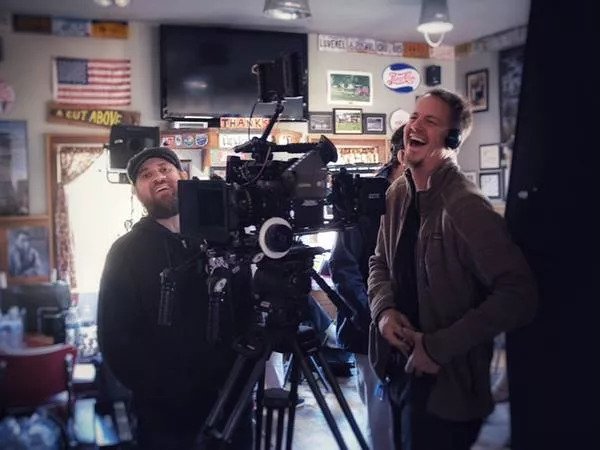 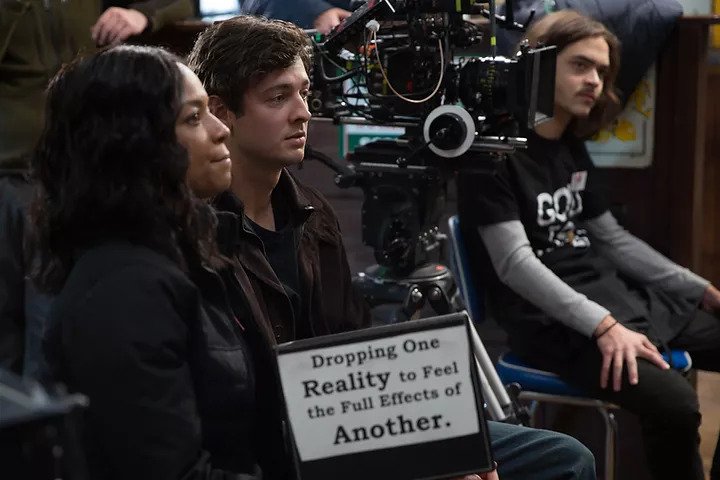 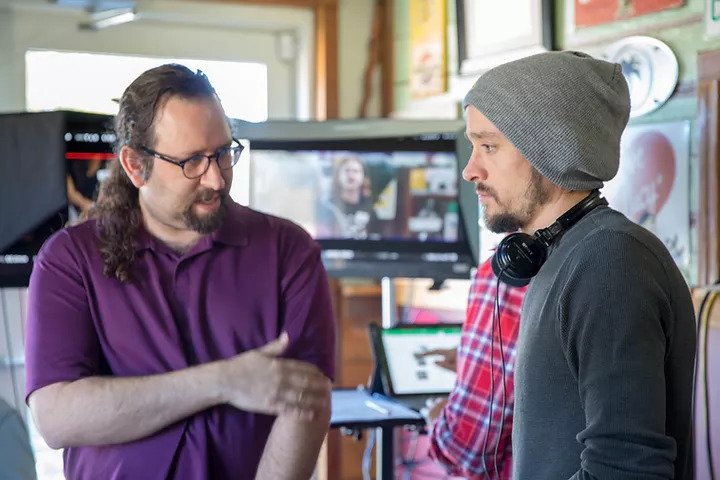 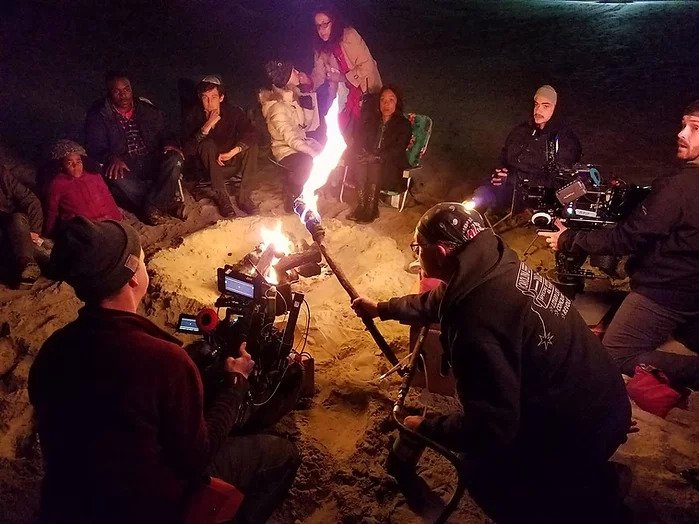 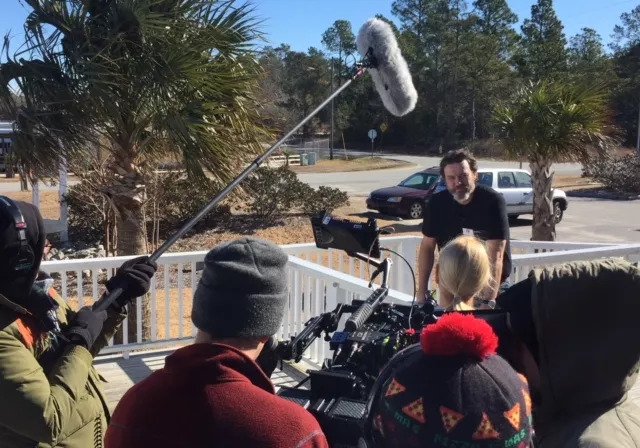 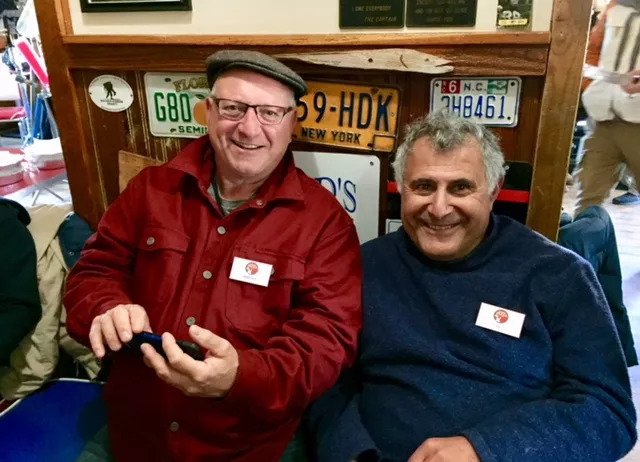 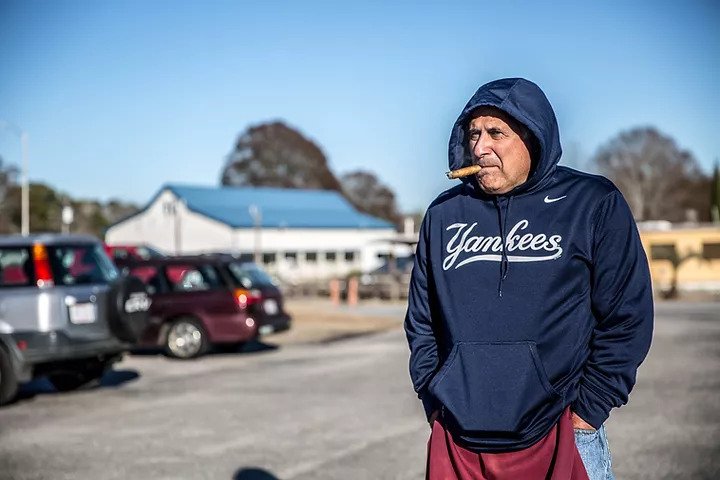 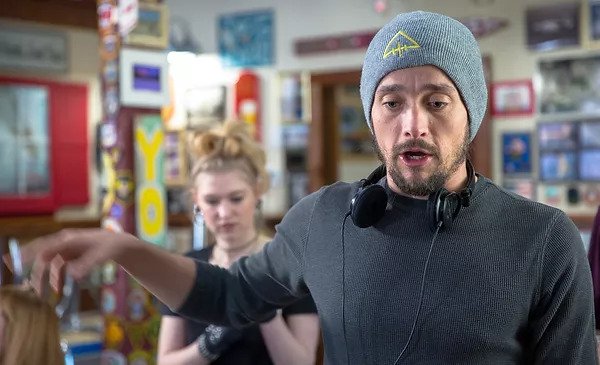 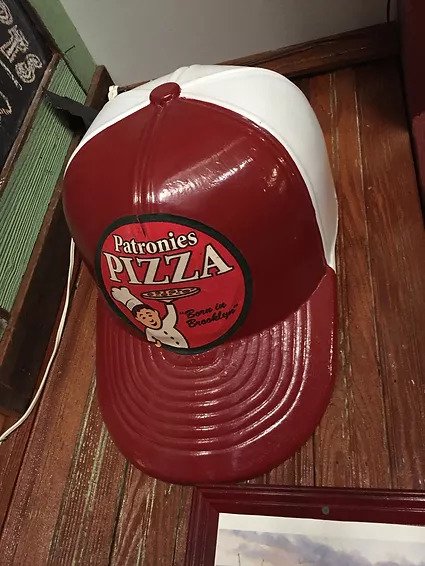 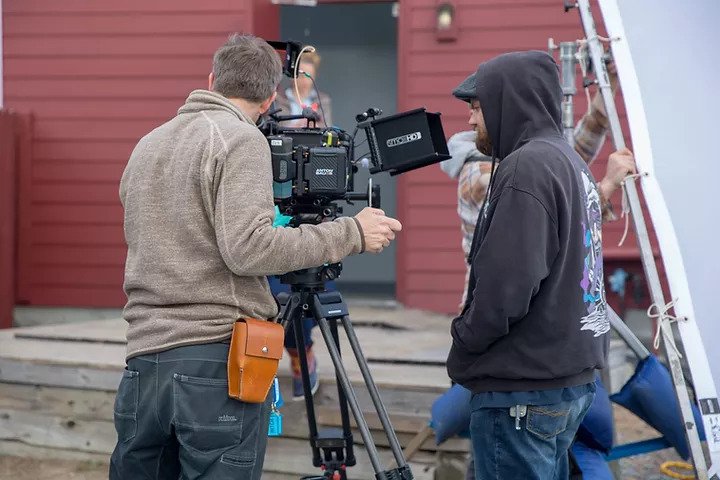 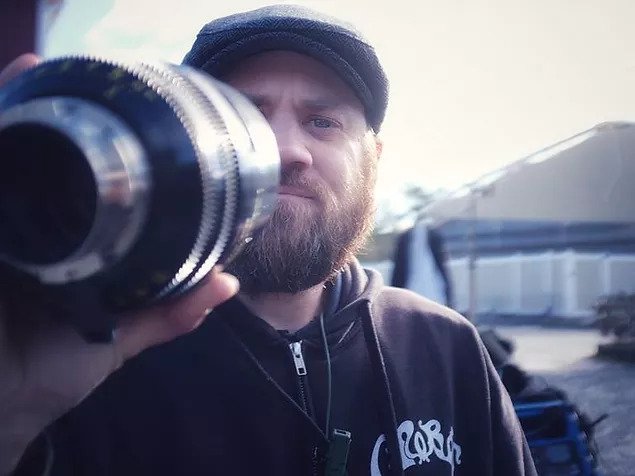 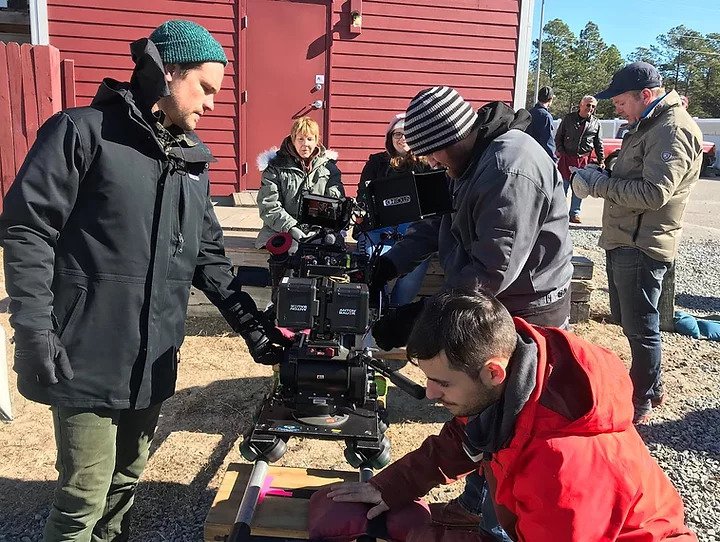 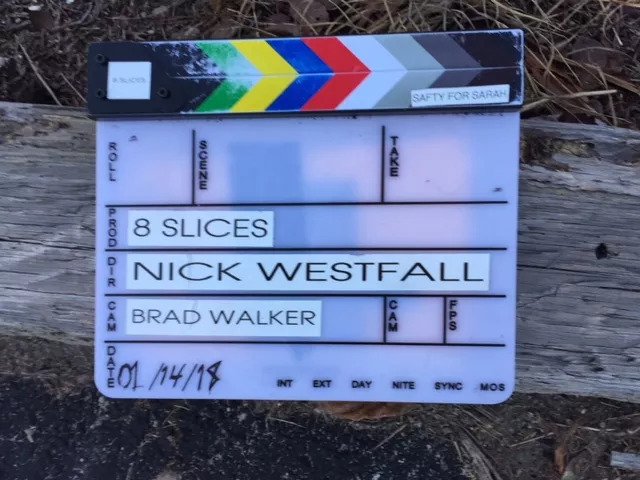